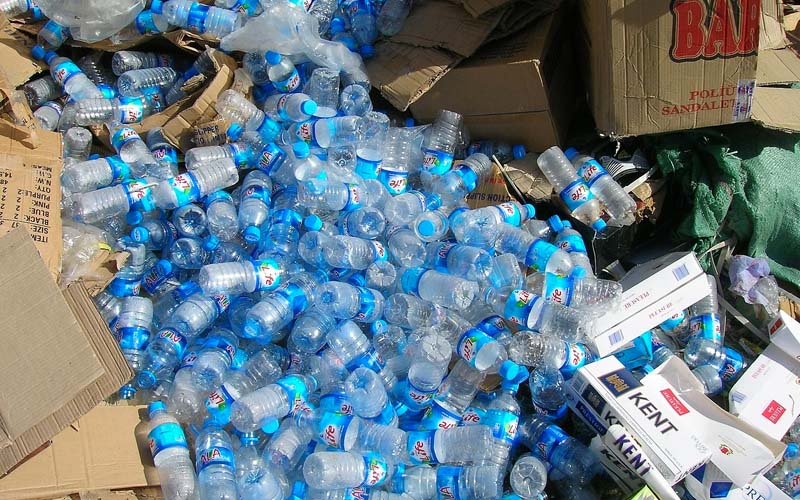 The firm, currently based at Imperial College London’s I-HUB, has created tech designed to trigger a chemical conversion which attacks the structure of commonly used plastics.

The method turns the plastic into a wax-like substance, which the company said is no longer harmful to the environment.

This wax is then mineralised by naturally occurring bacteria and fungi, and the resulting substance is able to fully biodegrade within two years, leaving behind no microplastics, the firm said.

The new funding will power the firm’s global expansion and its research and development  team of polymer scientists, chemists, and biologists.

It will also increase capacity in prototyping facilities, manufacturing, and sales.

Polymateria CEO Niall Dunne said: “Biodegradable solutions have faltered in the past, largely due to the creation of microplastics, lack of compatibility with recycling systems, and confusion from consumers around the recycling of packaging. Biotransformation tackles all three issues.”

De Mévius said: “We evaluated many technologies in this space and recognised Polymateria’s as completely unique technology, underpinned by third-party testing and data and by design, with great potential to scale up quickly without significant capital cost to industry.”

“Our team is already benefiting from this investment and wealth of experience, and we’re excited to move forward at pace to deliver on our plans for exponential growth to tackle the fugitive plastic crisis.”