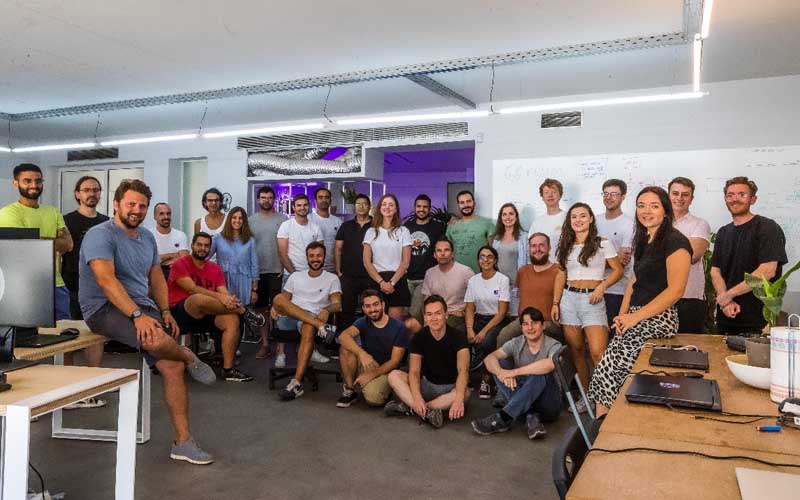 Launched in the UK in 2017, Plum uses AI to automate personal finance actions including saving, switching bills and investing.

The round was led by Japan’s Global Brain and the European Bank for Reconstruction and Development, which has participated in previous funding rounds for Plum.

Alongside this, the company has received further funding from long-term investors VentureFriends, the Athens-based VC firm and has been matched £2.5m as part of the UK government’s Future Fund scheme. Lifetime investment in Plum now stands at $19.3m.

The start-up, which now has more than 1 million UK customers signed up to its app, said it now aims to launch in Spain and France by the end of 2020.

It now has with more than 60 employees across London and Athens, and  aims to scale up further to 80 by the end of the year.

“Plum is becoming the one single app for all your financial needs,” said Victor Trokoudes, CEO & co-founder of Plum.

“This fundraising reflects investors’ trust in our mission, particularly at a time when saving money and optimising spending is crucial. With Plum at their side, everyone can have full control of their money in one place. This new version of Plum has a universal appeal and will help us make even more people better off.

Naoki Kamimaeda, Partner and Europe Office Representative at Global Brain Corporation, added: “Plum has a very unique position and very bold ambition to be a partner of individuals to save more money and manage their financial life in an easier and more effective manner.

“We are very impressed by Victor and his team who clearly see what the future of personal finance should look like. Therefore, we, Global Brain, see huge potential in Plum and will continue leveraging our resources to support Plum to grow to the go-to app of your financial life management.”