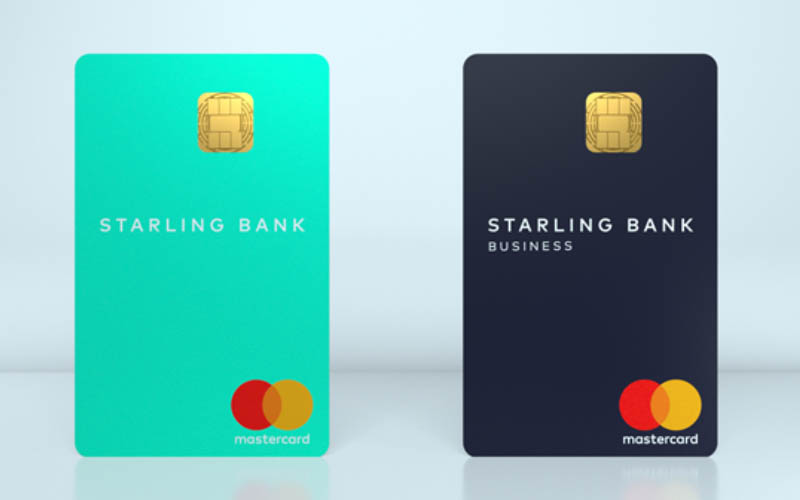 UK digital bank Starling has raised £40m in a funding round led by JTC and Merian Chrysalis Investment Company Limited.

The investment from Starling’s existing investors follows a £60 million investment in February 2020, bringing the total raised to £100 million. Since its launch in 2014, the bank has raised £363.

Starling now has more than 1.4 million current accounts, including 155,000 business accounts, since launching its banking app in May 2017.

Its deposit base has more than doubled in the last six months and it now holds more than £2.4 billion on deposit.

It claims to be the fastest-growing bank for SMEs in Europe, and holds a 2.6% share of the UK’s SME banking market.

It has almost £500m of SME lending on its balance sheet, with further commitments raising the total to almost £1 billion.

Anne Boden, founder and chief executive of Starling Bank, said: “This additional funding from our existing investors demonstrates their commitment both to Starling and to our small business and personal customers who need our support now more than ever.”

The firm said it had seen “robust”customer acquisition since the lockdown began, particularly in its business account channel, where daily sign-ups have accelerated from the start of the year.

Starling’s agile operating model also enabled it to step up its lending to SMEs in May, via a collaboration for £300 million under the government-backed Coronavirus Business Interruption Loan Scheme (CBILS) and direct to its customers under its own CBIL and Bounce Back Loan Schemes.