US expansion on cards as Curve raises £70m 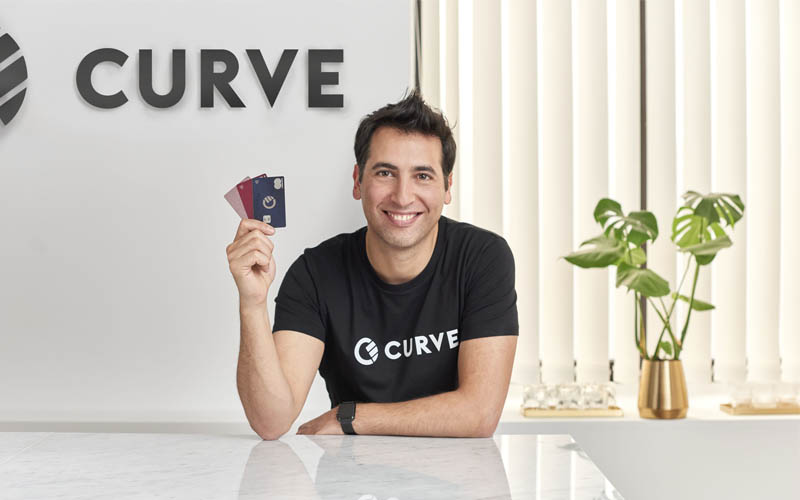 Curve has secured £70 million from international investors as part of a Series C round.

The London-based FinTech, which combines multiple cards and accounts into one smart card and app, plans to expand internationally, including the US, and to deepen its European reach.

It will also drive forward product innovations as it aims to become the ‘leading financial superapp’ for people’s finances.

The funding round was led by IDC Ventures, Fuel Venture Capital and Vulcan Capital, the investment arm of the estate of Microsoft co-founder and philanthropist Paul G. Allen. Also participating were OneMain Financial and Novum Capital.

The fundraise brings the total investment in Curve to almost $175m.

“We are ecstatic that our investors share Curve’s vision to empower as many people as possible to take control of their money and move banking to the cloud,” said founder and CEO Shachar Bialick.

“This fundraise stands out as an endorsement of Curve’s unique product strategy, the excitement surrounding the debut of Curve Credit, and the upcoming launch of Curve in the US.”

Bobby Aitkenhead, managing partner of IDC Ventures, said: “Curve’s pioneering approach to finance is more necessary than ever as we accelerate globally to a digital-first world.

“We are proud to support Curve as they bring their much-needed seamless banking experience to the United States in 2021.

“Ever since we first invested in Curve in 2019, Shachar Bialick and his team have inspired us with their energy and vision of an all-in-one banking platform.

In 2020 Curve reached two million customers and extended its offering to include tech titans Apple Pay, Samsung Pay and Google Pay for its customers in its 31 European markets.

In December it also announced it was joining forces with Plaid to bring open banking to the UK, allowing users to connect and see their bank accounts in one place.