Use of robots in UK factories falls behind rest of Europe

Posted on September 25, 2020 by Alistair Hardaker 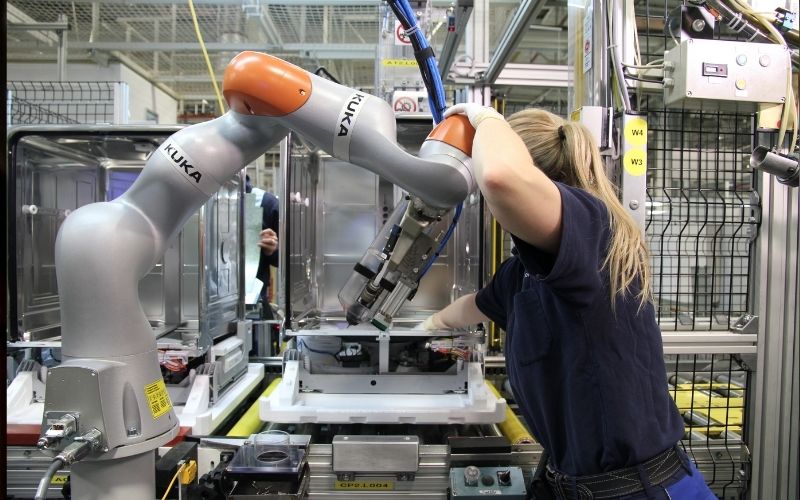 The new World Robotics 2020 Industrial Robots report presented by the International Federation of Robotics (IFR) shows a record of about 21,700 industrial robots operating in factories of the United Kingdom – an increase of 5%.

“The United Kingdom has a surprisingly low robot stock for a Western European country in the manufacturing industry,” said Milton Guerry, President of the International Federation of Robotics.

“Though the UK´s operational stock hits a new record, other European countries like France, Italy and Germany have between two times and even ten times the stock in operation. The automotive and the general industry need to invest in automation technology to keep up with international competition.”

The International Federation for robotics said that investments in the UK were already dampened because of a lack of clarity around Brexit, but that the exit from Europe could drive up robot installations in the UK.

“immigrants from Eastern Europe are starting to return to their home countries and government policy is to restrict immigration”, said the IFR.

“These immigrants often worked in low-wage jobs, particularly in the food industry as well as in other manufacturing jobs, and might not be easily replaced by human labour in times of low unemployment.”