Posted on September 17, 2020 by Alistair Hardaker 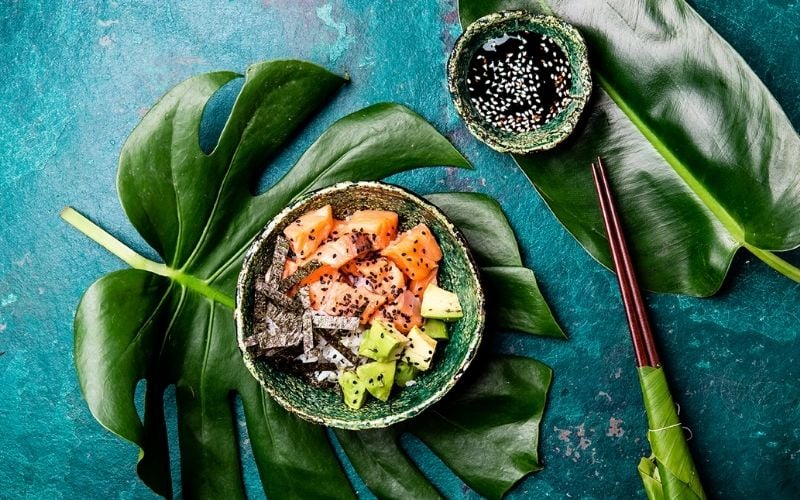 The round was led by Balderton Capital, and will be used to expand the firm’s host kitchen technology.

The company reports exponential growth in the last quarter since it secured seed funding of £5m from Hoxton Ventures earlier this year.

With kitchens in London, Manchester, Liverpool, Glasgow, Edinburgh, and Brighton, Kbox said it is on course for 2,000 operational kitchens in the UK before the end of 2021.

An international rollout of the model is also underway with franchise agreements in Australia and India already signed and launching this month with a further 8 countries to be launched next year.

The Balderton investment will be used to accelerate Kbox’s UK growth plans as well as support planned international expansion and the establishment of a US base early next year.

Salima Vellani, Kbox founder and serial restaurateur said: “These are challenging times for anyone working in hospitality and income diversification is a powerful tool to boost revenues. I’m thrilled that venues from pubs, restaurants and hotels to casinos and supermarkets are embracing the delivery first era, by firing up their kitchens with Kbox.

“To have Balderton’s backing means we can respond to the global demand for a shakeup of the old economics, for the benefit of food providers, commercial kitchen owners and consumers.”

Daniel Waterhouse, Partner at Balderton Capital, added:“Salima and the team have joined the dots between rapidly increasing consumer demand for delivery meals, ever-changing food preferences and under-utilised kitchen assets in a challenged hospitality sector. They have melded software and data science into a next-generation franchising model that can be deployed quickly to thousands of kitchens around the world. We are delighted to be joining them on this journey.”