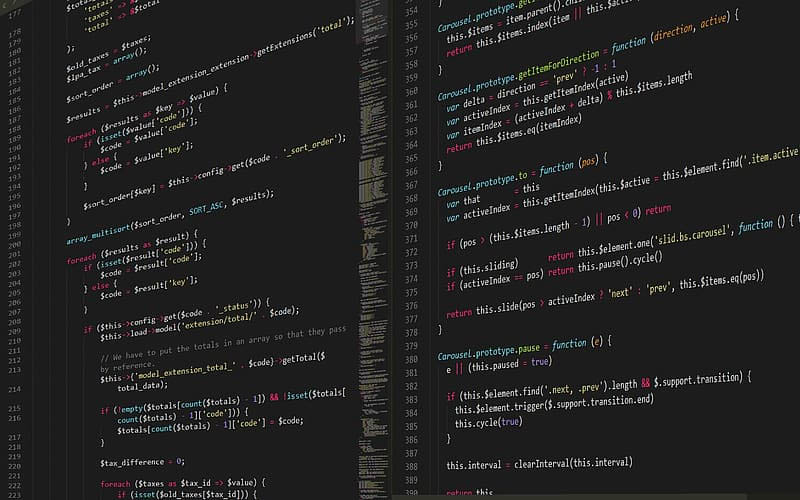 A decade ago the notion of starting an online business without a web developer was unthinkable.  Today it is possible with a few clicks.

The commodification of website building has dramatically lowered the barrier to entry for start-ups looking to build the first version of their digital product.

As the cost of web, software and app development is inflated by a growing skills gap, could a full-suite of no-code solutions allow start-ups to be built without any developers at all?

Three business leaders joined BusinessCloud to discuss the idea of the ‘no-code’ start-up.

Sean Brown is founder of Manchester eCommerce firm Mercarto, which allows its users to set up and brand their own online store and stock it with products from suppliers around the world.

The firm’s customers have been described by Brown as ‘wantrepreneurs’: those with an understanding of online commerce, but without the technical skills to set-up a website themselves.

Brown said that no-code solutions are an increasingly legitimate option for those with a tech idea which doesn’t ‘reinvent the wheel’.

The sheer cost of developers, especially in Manchester and London, made it a far more attractive option than hiring developers in house, said Brown, suggesting junior developer salaries can start at £40,000 and go beyond to £70k.

While Mercarto’s customers enjoy a code-free platform, the firm itself takes on that burden. Brown said for Mercarto, developers were best viewed as a resource, rather than a specific hire.

“Taking the approach that they are a resource helps with settling the mindset of creating a team of developers in-house.”

While Brown describes himself as a non-technical founder, he explained that on weekends during lockdown he has challenged himself with a ‘weekend start-up’ project in which he fleshes out a tech business idea by building it with no-code solutions.

He said the ideas have been built using existing code or services.

“You can throw something together and get an MVP out in 12 hours,” he said. Another perk of the approach is that “it keeps all the ownership with the person who originally came up with the idea”.

The no-code and low-code options allow entrepreneurs to take a new product to the point where it’s possible to get revenue or user traction before considering how bespoke development might improve the product.

He suggests that in future the likes of Amazon and Facebook could be considered more like today’s Windows or MacOS, complete with access to the ecosystems that these giants have developed beyond their initial offering.

“The Amazon network, with AWS, the marketplace store front and all the tools they provide a developer to build and deploy apps, and their autonomous technology – Amazon could give you the tools to deploy on to their platform, on which you operate your business.”

This future could be a mixed bag for hopeful start-ups, he said, making starting a business easier but raising more questions over data and ownership.

Before asking how, ask why

The company, which has provided the likes of The Times, Facebook and the BBC  with development resources and guidance, has offices in New York, Zurich and Belfast.

The agency’s pool of talent includes data analysts, UX/design specialists and developers; there are 150 of these in total, with 1,200 developers on hand for any additional work.

Johnston said the a DIY approach could miss a crucial step in the process of building a successful tech product or business.

The first question the agency asks before working with a client is why the project or product is required, she explained.

This ‘sense check’ phase was often left out when new products were created on no-code platforms, resulting in businesses “built for vanity” which serve no commercial purpose.

“I deal with a lot of start-ups and it’s often about business plans and predictive planning. In fact it’s about getting your first customer and then your second. Once you have the promise of revenue coming, then you can start to look at it as a proper business.”

She said she had seen start-ups which “have decided specifically that they want to do something, spent four months building it, and once finished look at it realise it’s not what they wanted”.

“How you build something isn’t so important, it’s why you’re doing it,” she said.

Apps are next to be commodified

The type of apps typically built on the platform are for digitising processes previously carried out with paperwork and online forms.

In essence, he explained, the platform allows a firm’s ‘spreadsheet wizard’ to drag-and-drop their way into creating a fully fledged business app.

Apps now have proven user journeys and conventions, he said, which Nutmeg has placed into a library of components to build iOS, Android and web applications.

Nichol, who used to work for a digital agency, agreed with Johnston that sanity checks are still an important starting point before jumping in to building, but said flexibility was also key.

“What you start out with as a business idea changes over time, and the early stage conversations you have with investors can cause you to pivot quite early on. If you’ve invested too much in the development of products, with lots of developers and staff, that can pile the risk up-front,” he said.

Founders also tend to think first about how the end-user might interact with a new app because that is the exciting part, he said. Rarely do they also consider the “enormous iceberg” of back-end considerations of database optimisation or which cloud platform to choose.

This lack of foresight could lead to increasing developer requirement in a market of short supply. Nichol said the company had found hiring its own developers a challenge, with more jobs than candidates.

“If you can’t afford to compete with the likes of Sage and Accenture it’s very difficult to attract developers, especially when job security is an issue,” he said.

On the future, Nichol predicts that app development will go the way of the web, whereby the first instance is built typically built on a no-code platform. As this happens, developers could move from in-house roles to supporting the no-code platforms.

But, he said, there will always be a need for developers who can innovate from scratch, even if these skills become increasingly expensive as the skills gap grows.