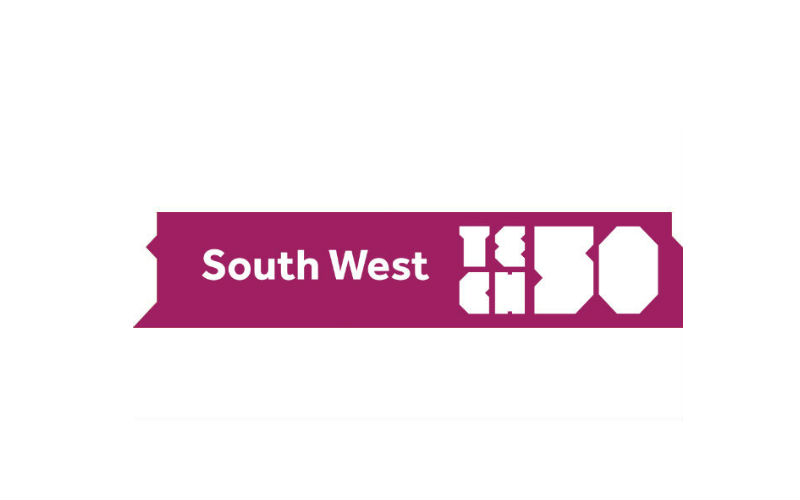 Today we can reveal the inaugural South West Tech 50 – our ranking of the region’s most innovative technology companies.

YellowDog tops the list of outstanding tech creators after securing backing from both an independent judging panel and our readers.

Led by Gareth Williams, the firm – which has 2,500 users of its tech in more than 50 countries – once ran so much GPU for a client that it ranked as the eighth fastest supercomputer in the world.

It topped the ranking ahead of fellow Bristol business Ultraleap, which develops virtual touch technology.

“We are surprised and very flattered, given the quality of the other businesses in the South West,” Williams, who explained how the firm has had to adapt in the face of COVID-19, told BusinessCloud. “In Bristol alone you’ve got Graphcore, Ultraleap, Open Bionics, Blu Wireless… some amazing companies.

Swindon-based Recycling Technologies, which turns all post-consumer plastics into oil, was third ahead of Filmily, which is based in Totnes and automatically curates films from events based on fan-based content.

BusinessCloud called on its readers to vote for companies from a 90-strong shortlist and saw 1,700 votes pour in.

A combination of these votes and choices from an expert judging panel determined the top 50. BusinessCloud editor Jonathan Symcox, who was among the judges, said: “Our inaugural South West Tech 50 ranking highlights the innovation springing up around the region.

“Bristol is clearly a UK leader in technology, as home to almost half of the top 50, but Plymouth, Exeter, Dorset and Cornwall are also well-represented.

“The South West is a real hotbed of innovation.”

The public vote on the shortlist attracted more than 1,700 votes. A panel of expert judges also made their choices. The final 50 ranking was decided from a combination of these.

South West Tech 50 is one of 11 regional tech innovation rankings from BusinessCloud which shines a light on the companies of all sizes who are doing amazing things with technology.
We publish one regional ranked list a month every year from February through to December. The rankings are accessible from the ‘featured lists’ dropdown on the website navigation above.