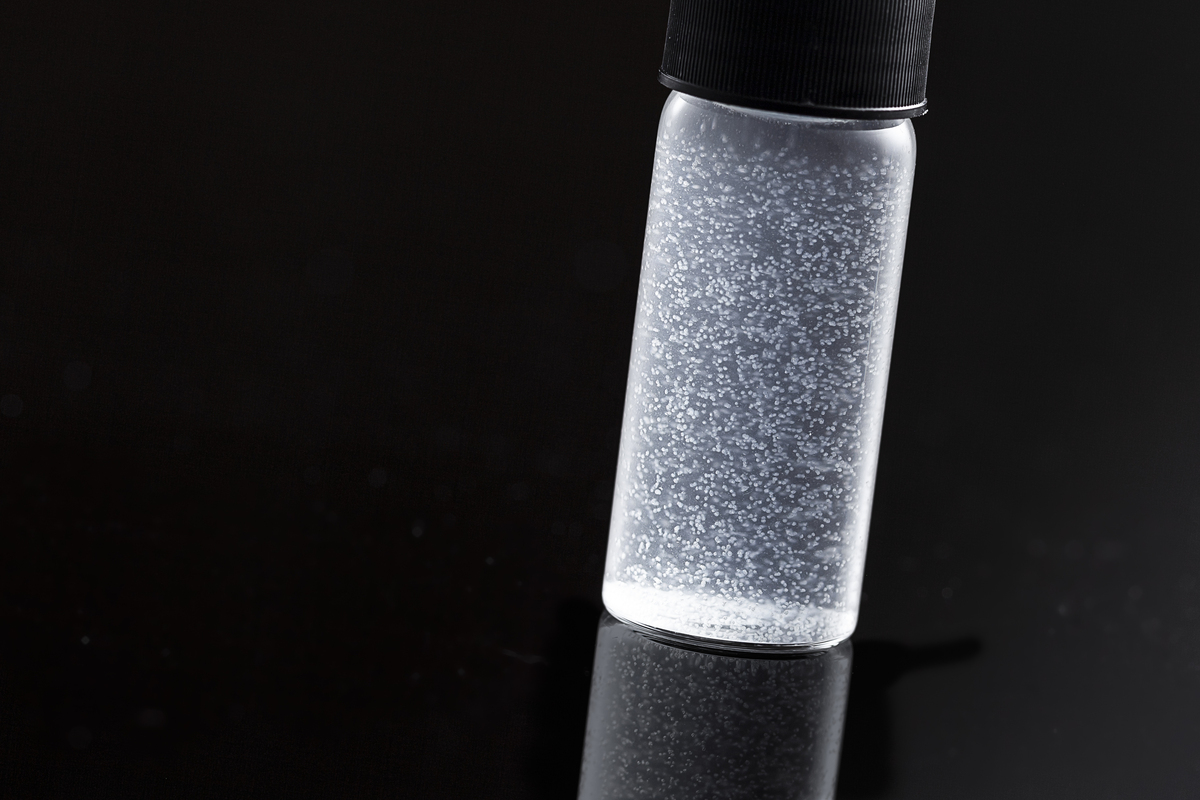 Next-gen plastic start-up Xampla has received investment from a backer of Zoom.

The University of Cambridge spin-out revealed it has closed a £6.2 million seed finance round, led by Horizons Ventures.

The money, which follows a £2m round announced in April last year, will be used to accelerate the roll-out of its next generation plastic replacement.

The company has ambitious plans to replace microplastics and single-use plastics with its entirely natural plant-protein alternatives. Xampla is chaired by Jeff Seabright, the former chief sustainability officer of Unilever, and is the first UK university spin-out to secure B Corp accreditation.

Horizons Ventures is the private investment arm of Mr Li Ka-shing, which is a leading investor in some of the world’s most innovative companies and disruptive technologies including Facebook, Zoom, Waze, Spotify, Siri, DeepMind, Improbable, and Impossible Foods.

Bart Swanson, of Horizons Ventures, said: “We invest in highly innovative companies in Asia, Europe and the US with the potential to disrupt on a global scale.

“Xampla’s excellent core science and strong commercial advantages set it apart in the race for a replacement to plastic, and we look forward to working with the team to build the business over the coming years.”

Amelia Armour, partner at Amadeus Capital Partners, added: “Plastic pollution is a global problem which has a viable solution in Xampla’s plant-protein alternative. It has been exciting to help Xampla gain traction and we welcome Horizons Ventures as an investor who shares Amadeus’ vision for this great company.”

“We look forward to working with Horizons and our other investors to continue to build Xampla and deliver its significant commercial potential by addressing one of today’s most pressing problems – plastic pollution.”