5G and the growth of misinformation 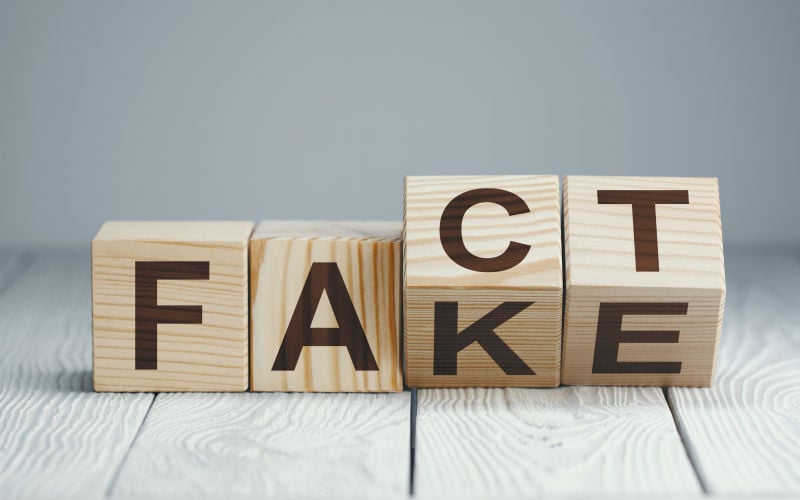 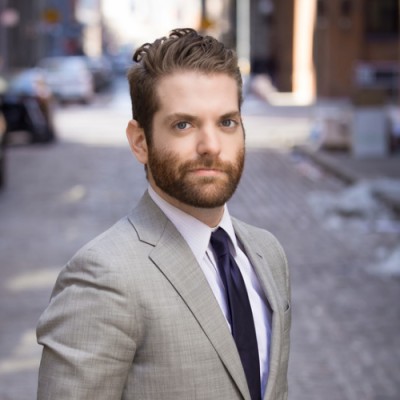 Despite having access to more information than ever before, people appear to be suffering from an information paradox: as access to information increases, the ability to parse and interpret that information for truth wanes.

Misinformation around the links between 5G and personal health is just one focus in an era of social media-induced misinformation. As the globe battles a deadly pandemic, the time for misinformation couldn’t be worse – or more threatening to our recovery.

The Rise of Misinformation

The rise of misinformation has tracked closely with the expansion of social media and the digitalisation of the global economy. Facebook has faced allegations of rampant misinformation about COVID-19 on its platform, the US presidential election was mired in legal disputes over ‘alternative facts’ and so-called anti-maskers are beginning to merge with anti-vaxxers, setting up a potentially deadly showdown.

What is driving this broad distrust and increasing misinformation in our world?

Well, for one, we are increasingly reliant on social media and the internet for news and information. Second, we spend less time validating and reading widely on a subject, limiting our ability to engage alternate viewpoints. Increasingly, users self-select into ‘echo chambers’ of those who think alike. Third, in this moment, many of us are holed-up at home as the pandemic rages on, and have retreated from traditional media since March.

Just about any newly introduced technology could face backlash from consumers. Look and you can see this all around us in today’s world: from wind farms to 5G technology. I am going to use the latter as a lens to better understand why misinformation has become so problematic.

Telecommunications companies have invested billions in building the infrastructure that would eventually support 5G and the technological advances it promises. But as 5G came into our lexicon, so too did rumours that the fifth-generation mobile technology was bad for human health. Then along came COVID-19.

Suddenly, social media was awash with 5G conspiracy theories. It didn’t matter where you looked – Facebook, YouTube, or Twitter. The words were slightly different but sang the same tune: ‘Wuhan was the first city to launch 5G’ or ‘Former Vodafone Boss Blows Whistle On 5G’.

Some users even found themselves so afraid of the next generation mobile technology that they began destroying telephone masts. And UK provider BT reports that nearly 40 incidents have been recorded where a member of the public has assaulted or threatened engineers carrying out essential works.

In February, alva analysed data to determine what was driving the link between 5G and health-related stories, especially cancer. We found that year-on-year coverage had jumped from just 24 traditional media articles per-month on the link in January 2019 to 131 in January 2020.

However, in our most recent analysis, we find that articles linking 5G to cancer dropped off in early March and are now nowhere to be found. Instead, these stories have been reincarnated as a purported link between 5G and COVID-19.

In 2019, 5G-health stories were mostly social media-led, with more limited pick-up in traditional outlets. Of traditional outlets, regional publications were the most likely to publish stories on an alleged 5G-health link. By early 2020, we see much of the same: minor discussion, almost theoretical in nature, on the links between 5G and health, mostly led by sensational social media posts.

That is, until, the world changed.

Around the time that the World Health Organisation (WHO) declared COVID-19 a pandemic, the number of articles linking 5G with the coronavirus begins to skyrocket. In April alone, there are over are over 5,000 traditional media articles on the subject – that’s up from just under 200 traditional articles in April 2019.

Whereas 2019’s 5G-health stories were primarily social media driven, 2020 tells a different story. By mid-March, other traditional publications, including national and wire-based outlets, were widely publishing stories on a purported link between 5G and adverse health impacts.

But it’s not just traditional media. Social media is what gave the new 5G-COVID-19 story legs. Social media coverage is on par with 2019, and looks likely to match or eclipse last year’s levels of coverage.

It is imperative to understand how social media stories can influence coverage in national and local outlets, which arguably are more persuasive to readers than tweets or posts from the tin foil brigade.

Social media stories highlighting the link between 5G and COVID-19 tend be short-lived and highly visible. After the WHO declared COVID-19 a pandemic on 11 March, we suddenly see a sharp rise in social media chatter about alleged links between 5G and the disease. And we see that social media actually drives traditional media coverage to its highest levels to-date.

There is reason for hope. People have always adapted to change and there is no reason to believe that this current wave of challenges will be insurmountable. The important question here is to determine what kind of problem online misinformation is.

Is it something that can resolved and “fixed” quickly? Or is it more like a social condition, something that requires constant tweaking and constant maintenance and vigilance by us all? The evidence points incontrovertibly towards the latter.