UK head of Slack: Are emojis the future of business communication? 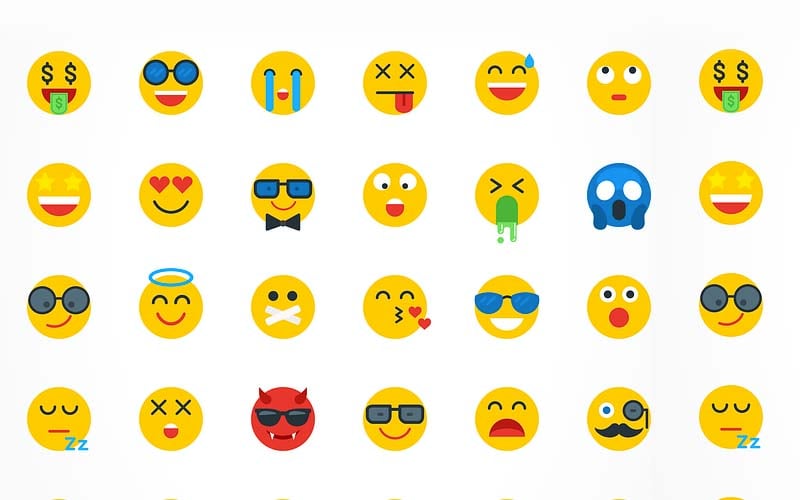 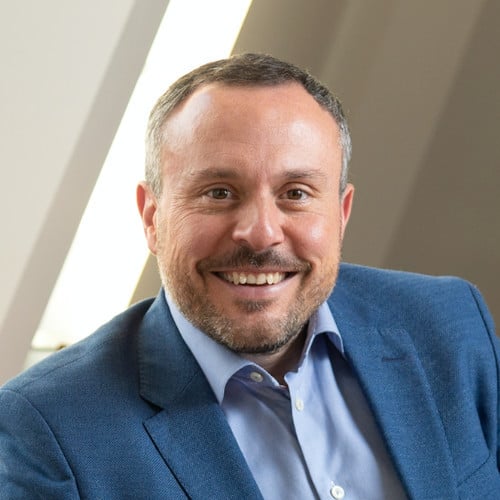 As we know, maintaining a human connection is vital when communicating with colleagues from a distance. Tone can be misconstrued, messages can be misinterpreted – and more generally we lose a lot of the ‘water cooler’ conversations that help us build relationships with teammates on both a professional and personal level.

So with the world now heavily reliant on remote working – a trend we’re unlikely to see diminish in the future – it’s imperative that we all take measures to ensure business communication does not suffer and team spirit is kept alive.

The answer to this challenge may well lie within emojis. Just last year, an ‘Emoji Trend Report’ found that 61% of employees use emojis in the workplace. This number is still rising. Since February, when lockdown measures began and remote work became a norm for many, there was a significant increase in the number of custom emojis being used on Slack.

So as today marks World Emoji Day, what impact can emojis have on communication to get work done?

Emojis are fun, light-hearted, and convey a broad range of emotions efficiently and in a way that words sometimes can’t. Typically, we see that emojis are used to celebrate teammate successes and add some flair to our everyday messages – but there is a lot more they can do.

One such use is statuses. Before lockdown, statuses were generally confined to activities such as taking lunch and working from home. But with remote work expected to be more of a norm, businesses would do well to jump on the opportunity to use emojis further so that they become a natural part of business communication.

This could take the form of using them more broadly as statuses, to act as a useful indicator of availability – helping colleagues to know when best to reach out – or as a reaction (‘reacji’) indicator to replace follow-up messages. And with our work-life balance evolving, the former is so important given emojis can allow us to express more individual statuses.

Another use for emojis is ‘tagging’ and voting’. Let’s imagine that one of your colleagues has proposed a new idea to a channel or group conversation – a range of emojis can be used as different indicators in your vote (perhaps covering ‘great idea!’ to ‘…not so great an idea…’).

A more popular, but similar, use that we see is tagging where colleagues can indicate their status on a task without sending a bundle of messages. For instance, rather than explicitly replying to a task with “I have seen this”, “I have started on this” and “I have finished this”, three emojis can be used to reduce the overall number of messages.

Though these kinds of activities sound minor, they add up to a lot of productivity overall (and can avoid a lot of unwanted chasing). For remote workers specifically this can cut down on the number of messages that can be draining to read and slow down workflows.

Emojis can also be used to coordinate teams across different geographies (not just distributed by remote working but internationally). By putting your location or timezone in your slack status, other members of the team in different regions can be sure to contact you at the right time. This information can even be made more granular to indicate aspects of your job function to help indicate to your colleagues which tasks are appropriate to contact you for.

In the context of an agency, this could also be used to indicate which clients you work on specifically. The main thing here is signposting yourself clearly so everyone else can see how and when they should engage with you. As with tagging, this is especially useful for working from home where it can make communications more effective.

One more use for emojis is making use of untapped knowledge in your channels. Although not quite as widely used as custom statuses or emojis, the Slack Reacji Channel is a tool that automatically reposts messages to a specific channel of your choosing. This can be used to condense knowledge into one channel based around a theme or function.

It could be anything as functional as a news channel, or simply a joke among colleagues. While the essence of emojis is to help streamline communications when working from home, it’s also about self-expression and having fun.

When you consider all of the above the future of business comms is certainly being influenced by emojis. Though they are about personality and expression, they also serve practical functions within the business that tangibly improve operational efficiency and boost morale.

Put simply, their use in the workplace is only limited by the ways we can think to use them. Undoubtedly, as they become more ubiquitous in the future, there will be yet more ways they can be used. As for the present, now is a good time to evaluate where they can be further relied upon to improve business comms today.